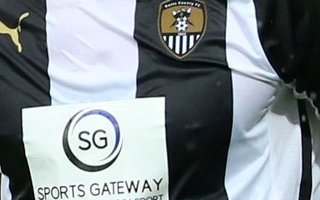 The EFL have now released the candidates for the February Goal of the Month competition and Notts County’s Noor Husin is in the running for his effort against Crewe Alexandra.

February gave plenty of strikes to consider in the Championship, League One and League Two but the EFL have shortlisted their favourites from each division for the past month.

Voting for all divisions ends on Tuesday March 13.

The winners of the EFL Goals of the Month are chosen by a fan poll on Skysports.com and the shortlist for the poll is decided by a judging panel following suggestions from supporters via Twitter. 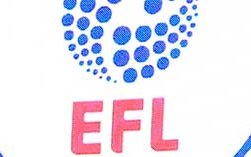 Can The Magpies Beat The Prediction & Avoid Play-offs?